Who can measure the wealth and wisdom and knowledge of God? Who can understand his decisions or explain what he does?–Romans 11:33

Not only does Dumaguete known for its world-breaking tricycle transportation, it is also known for its superb sans rival delicacy that entices every visitor to discover this major city in Negros Oriental.

It was Friday and I haven’t decided still whether to go to Negros Oriental or not. My sister told me not to, my mom the other way, my dad–on the middle ground. Finally at night of the same day I declared not to go for lack of finances and time. The next day, Saturday, during our family devotion and meeting, God had inspired me to push through with joining the annual council meeting and help out with the officers’ planning. And so I packed my stuff and headed to the terminal where I met up with the officers. 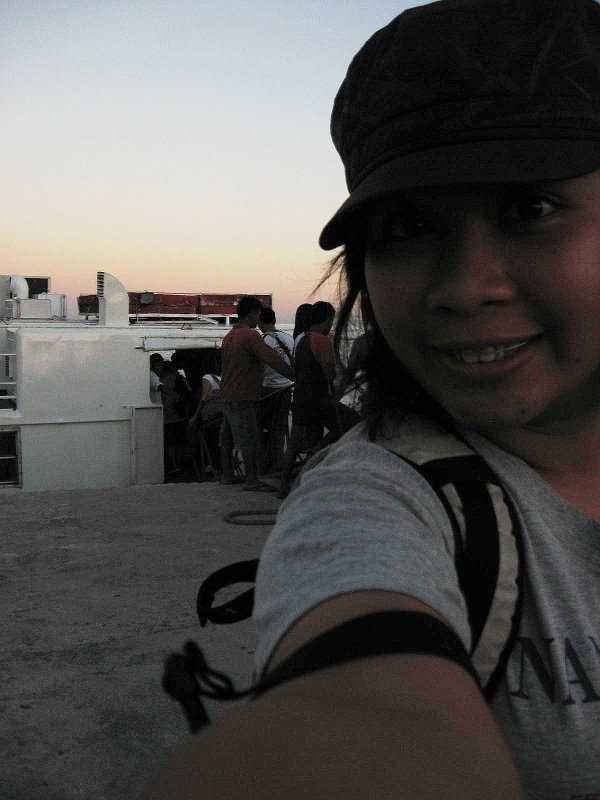 Since it was late afternoon when we arrived in Santander port for Sibulan, Negros Oriental the waves along the strait between Cebu and Negros, were ragingly huge. The 30-minute ferry ride was like a roller coaster trip in an amusement park.

Lord-willing we were able to arrive in Sibulan safe. Though the ferry trip did give me a heavy headache, I still enjoyed every moment since I was able to focus on God above anything else. After crossing the strait, we headed to Dumaguete City, the Philippines’ tricycle city, where we met up with the rest of the delegates for the meeting.

We arrived in the city before 7 p.m., just in time for the Siaton-bound bus’ last trip. But the enthusiasm faded when a cloud of people stormed the bus station, leaving us no choice but to stay in Dumaguete for the night instead of pushing to Siaton, which is an hour or two away from Dumaguete.

Frustrated because our plan didn’t work the way we wanted it to be, majority of us decided to start our meeting so to waste no time.

The next day we went to Siaton for the ocular visit and post meeting with the church workers and council.

The day went well although out of our plan again, we know God’s plan is greater and everything turned out to be perfectly fine.  It was a freaky Sunday–not to mention the contest of bus seat on our way back to Dumaguete praying for someone to go out.

At last we had some hours left to tour around the tricycle city as I tried to look for a good shot of tricycles. However, that didn’t happen but what I discovered is another side of Dumaguete–the Sans Rival delicacy, which is a favorite of both locals and foreign visitors . 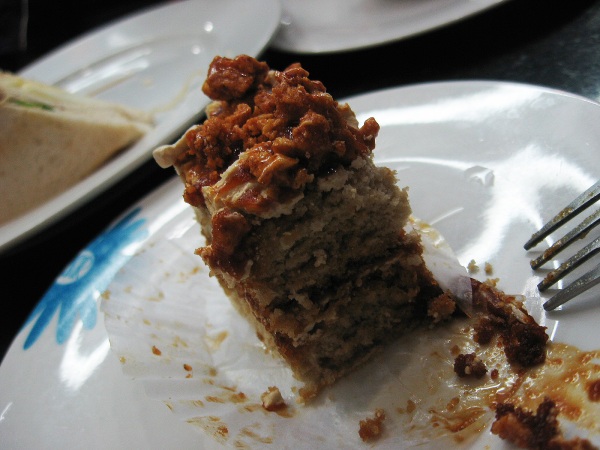 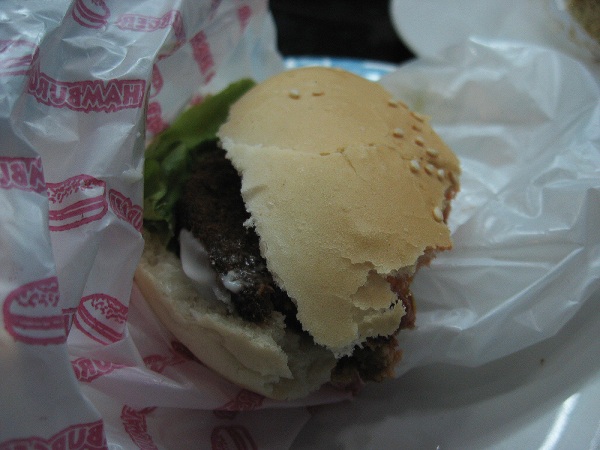 Most people know Dumaguete only as the tricycle city–including me. But exploring the city a little bit more and with the advice from the locals I found out another exciting way to visit this small city in the southern tip of Negros.

We know the presidential candidates based on what most people say and sometimes we tend to adopt to their opinions and beliefs because it is the trend. Yet how many of the Filipinos right now try to explore and scrutinize each candidate and pick the one worthy of our vote? Answer: only a few.

It is important to look at forums, talks, and political candidates’ website to know more of their intentions and platforms. Let us not be dumb voters going with the flow, but intellectual ones who are willing to go beyond what is seen and heard from the media and the people.

Finding sans rival is like finding a new reason to enjoy my stay in Dumaguete than to count all those tricycles running, which I should say placed the city in the Guinness Book of World Record.